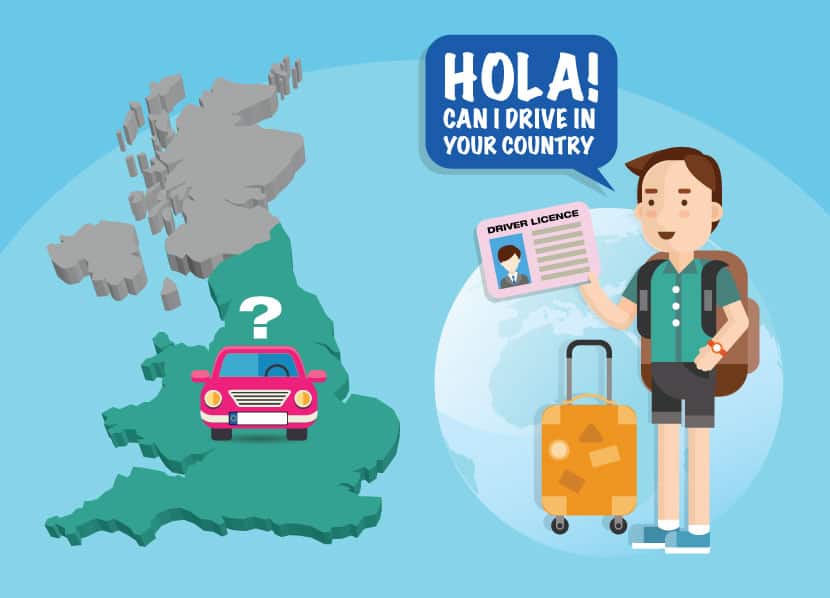 If you are new to the United Kingdom your entitlement to drive in the United Kingdom will depend on a couple of factors. These factors include your residency status and the country that you and you’re your existing driver’s licence come from. Providing that you have a full driver’s licence from the European Economic Area (EEA), or one of the many designated countries that Britain has reciprocal agreements with somewhere in the world, you will be able to drive in the United Kingdom for at least up to twelve months as long as you have no intention of staying for longer than 12 months.

For all foreign drivers not taking up residency in the United Kingdom, you are able to use your existing driving licence for up to 12 months while in the United Kingdom. This stipulation is extended to all countries that are a part of the EU, EEA, Britain’s Designated Countries, and any other country.

Do note: in the case of some countries such as Canada, you will be permitted to drive an automatic vehicle barring proof that you have passed a test in your home country ensuring you can operate a manual vehicle on the road.

To be classified as a resident of the United Kingdom you must fall under these criteria:

If you classify as a resident of the United Kingdom, then after a certain designation of time, depending on where your original licence is from, you must apply to exchange it for a British licence. The cost and process of exchanging your licence is as follows for each union or country:

Jersey, Guernsey or Isle of Man

Note: For some countries, such as Canada, you can only drive manual vehicles if you can prove you passed a manual vehicle test- otherwise, you must drive an automatic. If you are part of a designated country and want to check whether you are allowed to drive a manual, this can be checked on the United Kingdom’s Government Website. 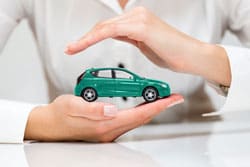 If you are found to be driving without a proper licence this can lead to a maximum fine of £1000, 3-6 penalty points, and the court has a discretion to also ban the convicted driver from obtaining a full licence.

Arguably speaking, as most insurers require you to be driving with a valid licence to be insured, the lack of a valid licence could open you up a charge of driving without insurance, which can lead to an unlimited fine as well as 6-8 penalty points.

If you are looking for Drink Driving Solicitors in London, then call Tara on at our London office and speak to a specialist drink driving solicitor who can help you with your case.